Chris Schiffmann is the principal lawyer and owner of Schiffmann Law. Before entering law school, Chris volunteered to serve in the Canadian Armed Forces. As a former Infantry Officer and Platoon Commander, having received his Queen’s Commission in September 1997, Chris brings a tough, principled and calculated strategy to the practice of law.

Chris’ law practice is devoted exclusively to personal injury and helping people who have been seriously injured. Chris specializes in handling a wide variety of cases including traumatic brain injuries, spinal cord injuries, car accidents, motorcycle and bicycle accidents, claims for long term disability benefits and critical illness benefit claims, slip and falls accidents as well as for families who’s loved ones have been killed as the result of someone’s negligence. 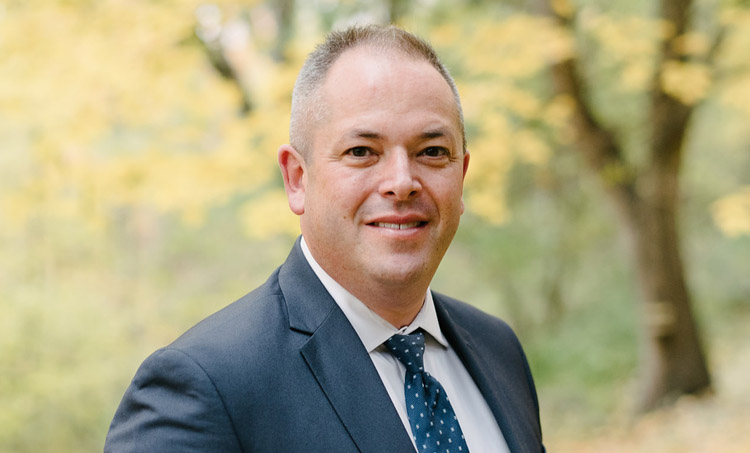 Chris is a member of the Law Society of Upper Canada, the Ontario Trial Lawyers Association, the Ontario Bar Association’s Insurance Law Section, the Advocates Society as well as the Executive Committee of the 48th Highlanders of Canada Officers’ Association.

In addition to serving his clients, Chris has been actively involved in Toronto’s legal community. Chris is a past executive member of the Insurance Law Group of the Ontario Bar Association. Chris has been asked by the Ontario Trial Lawyer Association and the Canadian Defense Lawyers to lecture at continuing legal education programs. He has spoken on topics including trial advocacy, case preparation and litigation strategy and other matters related to actions for personal injury and wrongful death.

Chris has also regularly been asked to be a Judge for Sheridan College’s Paralegal Program Moot Trials. Chris has also been a board member of the 48th Highlanders / St. Andrew’s Society of Toronto’s Planning Committee for the St. Andrew’s Ball.

A firm believer in giving back, Chris is a long time donor to The Hospital for Sick Children. Chris has taken part in Princess Margaret Cancer Centre’s Journey to Conquer Cancer as well as Spinal Cord Injury Ontario’s Wheelchair Relay Challenge. Chris has also been a volunteer assistant coach with MUMBA Basketball and sponsored a youth sports teams including Above the 6 Youth Basketball Association and the Markham Mariner’s Baseball Club.

Chris was one of the first to volunteer with the Ontario Trial Lawyers Association’s Trial Lawyers for Veterans Program. He has donated his time and legal experience to help wounded Canadian Forces Members access the rehabilitation benefits and assistance they have earned. 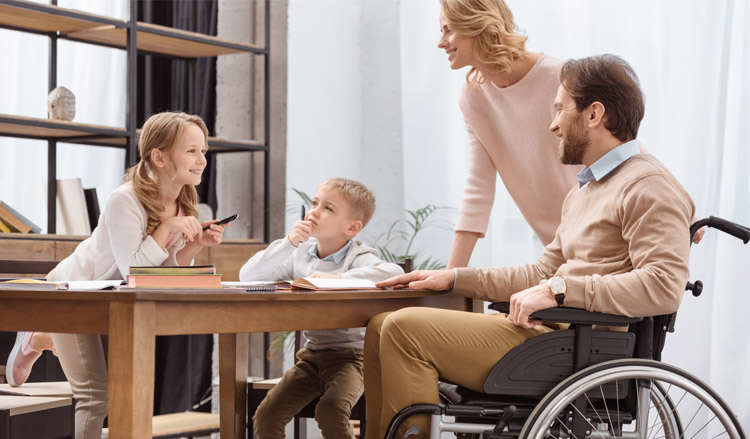 get in touch with us

Speaking with our Schiffmann Personal Injury Lawyers will not cost you anything. If you retain us, we never ask for money upfront. 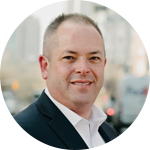 “Being injured in an accident can have far reaching and traumatic effects on every aspect of your life. Dealing with Insurance Companies can be complicated and confusing. Call us and speak to us for free. We can help. ”

We’re here to help. Schedule a free consultation with one of our experienced lawyers today by filling out the form below, or call us at (416) 780-1600

We will be in touch as soon as possible.